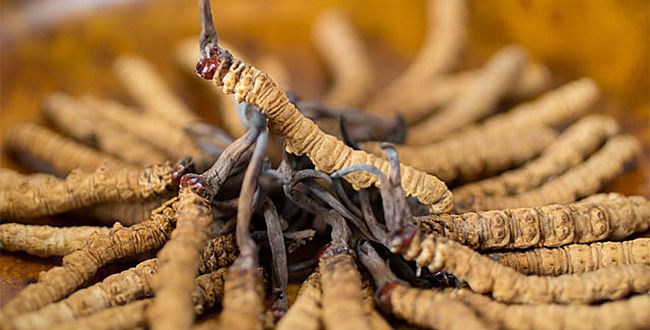 Forget about werewolves, asteroid collisions, killer clowns and demonic possession. The scariest thing on the planet is a fungus. It grows high in the Himalayas. It is a parasite that latches onto a caterpillar. It slowly infects the body of the caterpillar, then eats into its brain, and begins controlling its movements. When the time is right, it directs the zombie caterpillar to the surface of the earth, finds a prime location to release its spores, and then eats through its host from inside out until, having sapped the corpse of all its nutrients, nothing remains but a dusty exoskeleton. Then rich Chinese men pay up to $50k per kilo to consume this exoskeleton as an aphrodisiac. I can’t think of anything more horrifying.

I got off the train at Brno. Grabbed a hot dog and I waited for a taxi. The second biggest city in Czech Republic, surely there are taxis, right? At the train station? The hot dog turned into a cup of coffee and a kastany bar. Still no... Continue →